Personal Finance Rule 9 – Pay your fair share of taxes, and nothing more 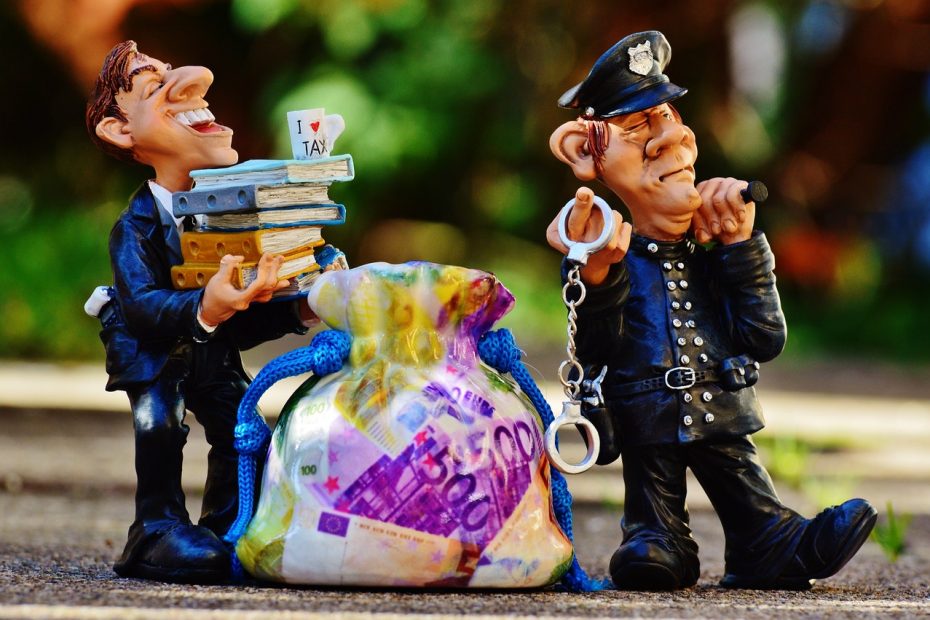 The Central government does levy a fair number of taxes and collects a large part of the tax revenue. As a proxy for the other taxes, let us look at the projected income and expenditure of the Central government. The Budget for 2019-20 was presented in early 2019. This file provides an overview of the budget numbers. Budget At A Glance The numbers are large and often are represented as ‘lakh crores’ or ‘billions’. The net tax receipts of the Central government are projected to be a bit more than 17 lakh crores – an impressive number.  This includes direct and indirect taxes. So most Indians contribute to this figure.  Sp, if you take a per person basis, it is a little more than 13,000 per person. Please let that sink in – the tax receipts of the Central government are just a bit more than Rs 13,000 per person in a year. This is net of the revenue shared with the states – which is about half of the figure.

On the expenditure side, the total expenditure per person is a bit more than Rs 21,000 in a year. If you have had some education in a government institution, you have used up many years of expenditure! It is not my idea to argue that there is no waste in the expenditure – there definitely is. However, there still is not a lot of expenditure. Increased tax revenue is one of the key inputs required to advance the country to a ‘Developed Country’ status. Of course as an individual, you have every right to optimize the taxes that you pay.

These terms are used with varying levels of interchangeability. This article has a clear explanation of the differences between these. As a summary:

Tax Planning is something that you should do.  This blog too has articles on how you can approach this.  Put the right focus on tax savings and Saving Tax – What Not To Do This is both legal and ethical.  Tax Avoidance is legal too – there have been clear judgements in India saying that a person can arrange their finances to avoid taxes. Often, the law catches up with the practice and prohibits it explicitly.  Tax Evasion is of course illegal. There is no argument that this is rampant in India. But there is also no argument that this is harmful to everyone involved – the individual, the society and the country.

1 thought on “Personal Finance Rule 9 – Pay your fair share of taxes, and nothing more”